Here you will find information about Kilimanjaro, advice on the best periods to climb Kilimanjaro, and how to prepare and what to pack.

Mount Kilimanjaro is a mountain range in the region of the same name in northeastern Tanzania. The massif consists of three contiguous stratovolcanoes that formed between 2.5 million and 150,000 years ago: the Shira, the Mawenzi, and the Kibo. The Shira is the oldest of these three. 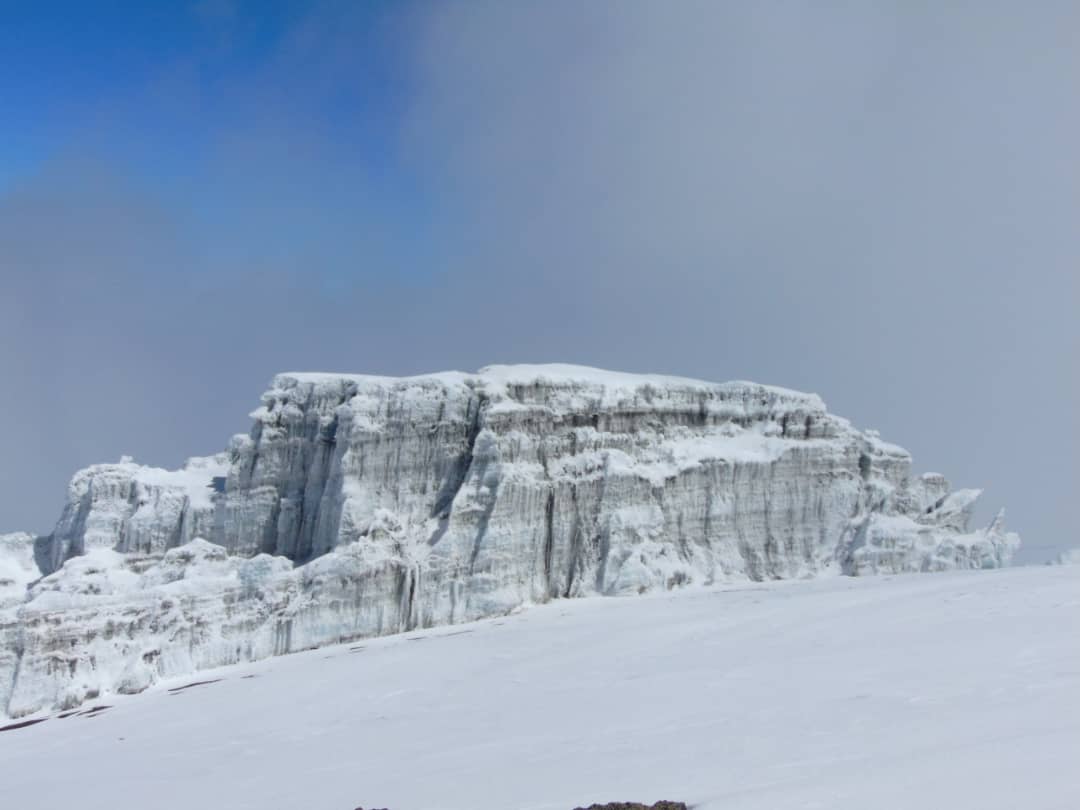 This extinct volcano has largely collapsed and only consists of a jagged ridge. The later-formed Mawenzi, now also extinct, is the third-highest mountain in Africa. The youngest volcano on Kilimanjaro is the Kibo, a dormant volcano. At 5895 meters, this is the highest mountain in Africa. The top of the Kibo is covered with glaciers and ice fields over an area of ​​more than eleven square kilometers.

On the south side of the mountain range is Moshi, the capital of the region. There are a number of settlements on Kilimanjaro itself, particularly on the less steep southern slopes inhabited by the Wachagga. Machame, Marangu, Umbwe, and Kibosho are among the more important villages.

Mount Kilimanjaro is a detached mountain range of roughly 45 by 90 kilometers. The precise area is 3,885 square kilometers. Within a radius of 45 kilometers around Kilimanjaro, height differences are measured up to 4500 meters. When viewed as one mountain, Kilimanjaro is the highest freestanding mountain in the world. The massif of Kilimanjaro consists of three contiguous stratovolcanoes; from west to east these are the Shira, the Kibo, and the Mawenzi.
(source Wikipedia)

Your wedding at Zanzibar

Page load link
× How can we help you?
Go to Top
blog blog